A Seasoned Journeyman Gives Back to the VIP Program 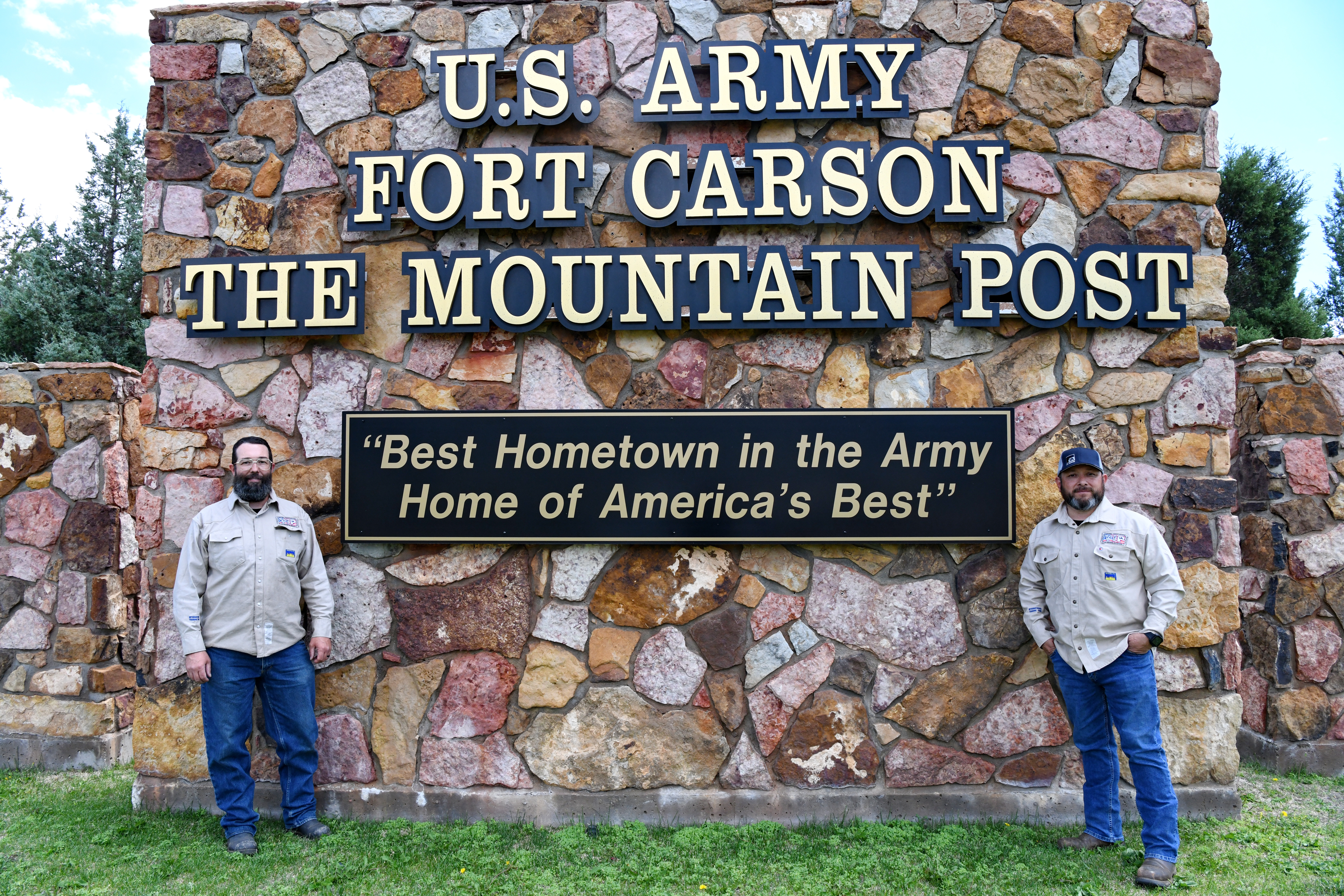 Jason Smith works alongside Jose Bellejo as a Fort Carson VIP welding instructor. What the VIPs gain
from Smith is 23 years of experience. In 1999, he joined Local 20, which was in Pueblo, CO, at the time.
Local 20 merged with Local 58 in 2004, and Smith has been a Colorado Springs, CO, Local 58 member ever since. As an apprentice, he said, he pretty much did everything, but once a journeyman, he was dispatched to weld. Before becoming a VIP welding instructor, Smith had been running work as a foreman for the last six years. He said, “I tried to avoid that as long as possible. I just wanted to keep my hood down and weld.” When asked what his favorite project had been thus far, he said, “I enjoyed the Comanche Powerhouse in Pueblo, CO. When they put Unit 3 in, there were a lot of big pipes and welding. 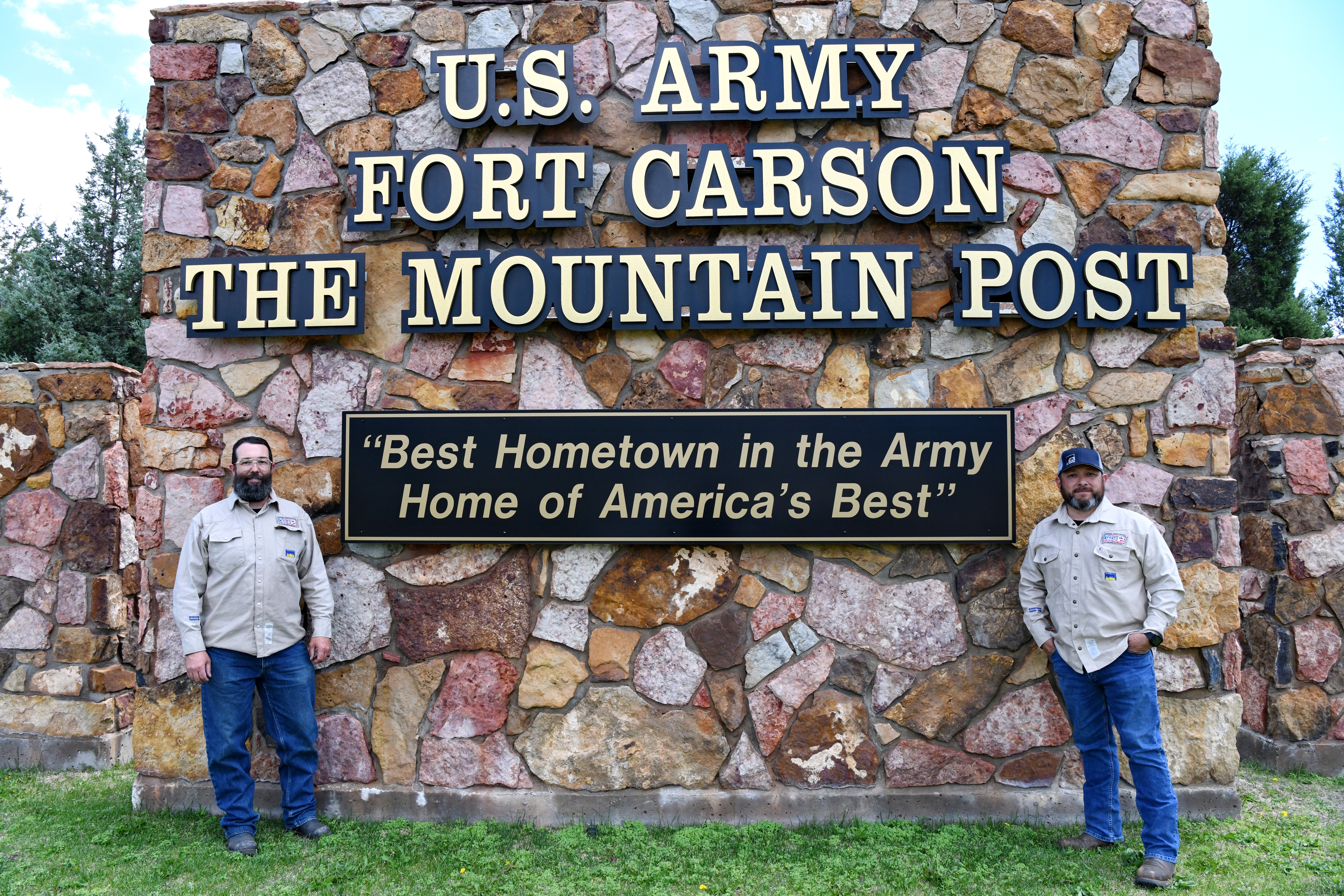 There were so many people there from all over the nation. I’ve worked a lot here at Fort Carson and the Air Force Academy. I started to teach welding to the apprentices. I did that for a couple of years before I started teaching the VIP program in 2018.”

“My favorite part of teaching,” he said, “is when you see that the information finally clicks. You know they are struggling. You try to explain things differently, and then—it just clicks. They light up, and there’s nothing better than that. They’re proud to show me their work.”

Working with Jose Bellejo’s military and welding experience and Smith’s welding and trade experience, this pair makes the perfect instructional team to turn out the most talented welders.