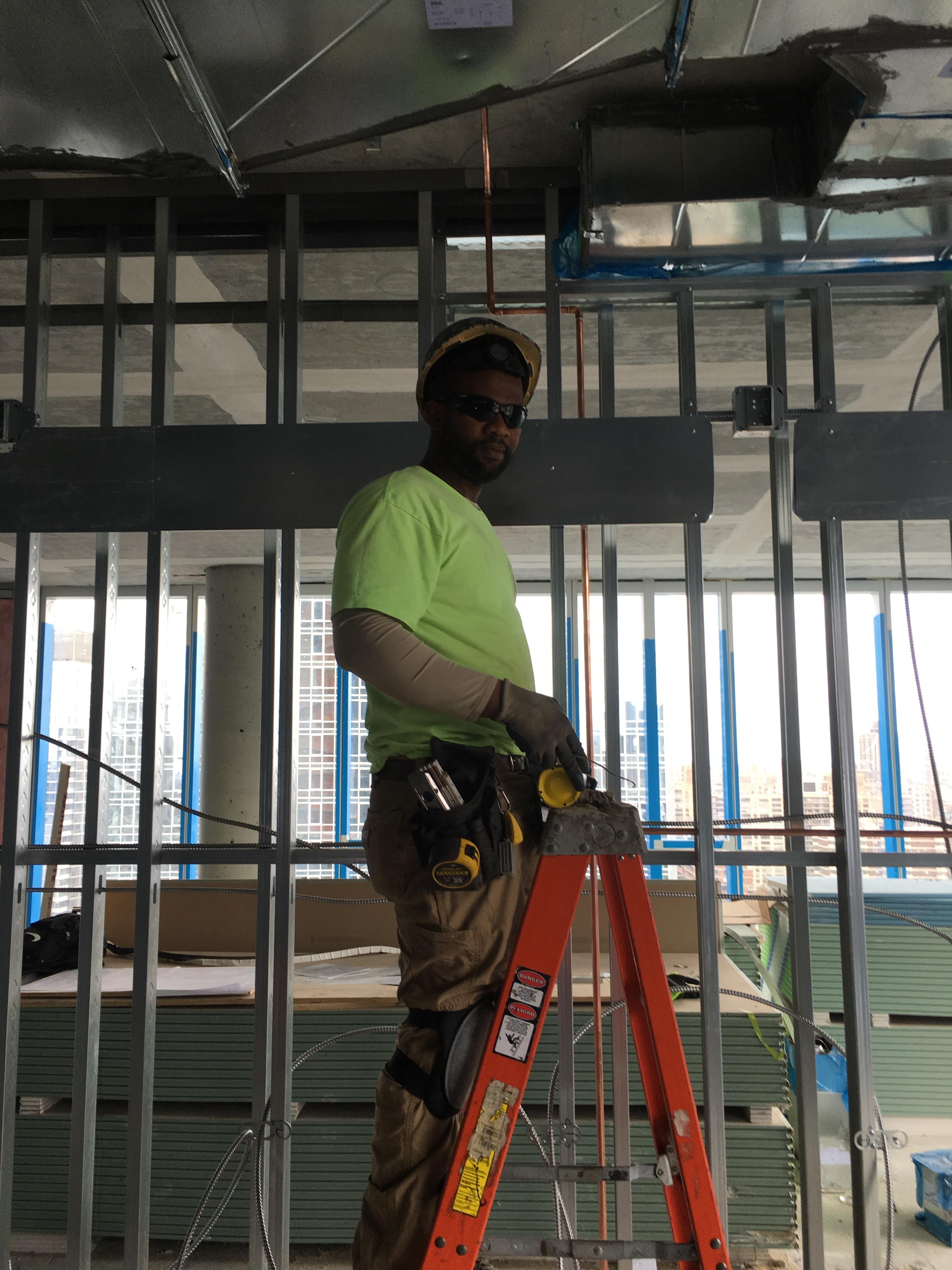 After three and a half years of active duty with the United States Army, including a twelve-month deployment to Afghanistan to support Operation Enduring Freedom, Akini Celestine entered the United Association (UA) Veterans in Piping (VIP) Program to gain the skills needed for a fulfilling career in the pipe trades. 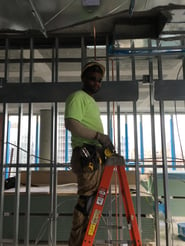 Celestine graduated from the third welding class at Joint Base Lewis-McChord on February 20th, 2014. Since graduation, he affiliated with UA Local 1 in New York City and is in the third year of his apprenticeship.

Celestine has received regularly scheduled wage raises and said he’s working hard to gain the certifications needed to continue to be successful throughout his apprenticeship with the United Association.  Reflecting on the UA VIP Program and his career outlook, Celestine says “The opportunities here are phenomenal, and I'm forever grateful to everyone who made this possible.”

Celestine, like hundreds of other transitioning service members who’ve completed the UA VIP Program, now has the skill set needed to continue in a career where he receives a living wage, enhanced training, benefits, a pension and much more.

For many members of the military, transitioning back into civilian life and finding meaningful, permanent employment can be difficult. While unemployment numbers have fallen, the number of unemployed veterans is consistently higher than the national average.

To ease the transition back into civilian life, the United Association (UA) established the Veterans in Piping (VIP) Program to equip military service members preparing to leave the service with sought after skills that can lead to lifelong careers in the increasingly in-demand pipe trades. Through 18-week accelerated courses, participants earn industry-recognized certifications and direct entry into a UA apprenticeship program with good pay and benefit. 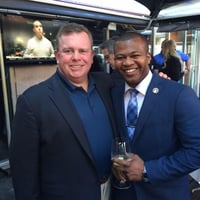 In addition to veteran unemployment, the UA VIP Program was created to address a growing shortage in the construction industry of skilled workers due to the combined effects of an aging workforce, increased demand, and a lack of skills training for youth.