U.S. Army Infantryman Danny Head was deployed once to Desert Storm and twice to Afghanistan throughout his 20 years in the military. Despite all of that experience, he was unsure about what civilian life might bring him in the way of a career.

Having served 10 years in the U.S. Marine Corps and 10 years in the Army, Head is set to retire in February 2018. Thanks to the skills and knowledge he obtained in the United Association Veterans in Piping (UA VIP) Welding Class 11 at Fort Carson, his future in the civilian world is looking bright.

Head says the UA VIP program offers military members preparing to enter civilian life such as himself “a chance to transition with a valuable skill and an opportunity at a job with good benefits, all without having to wonder what I’m going to do.”

Upon successfully completing the 18-week accelerated course, Head and his fellow graduates are guaranteed direct entry into a UA 5-year apprenticeship program. They will receive job placement in a rewarding, high-demand career, ensuring they have solid health insurance and retirement benefits. They will immediately start earning a living wage while further honing their craft as well. 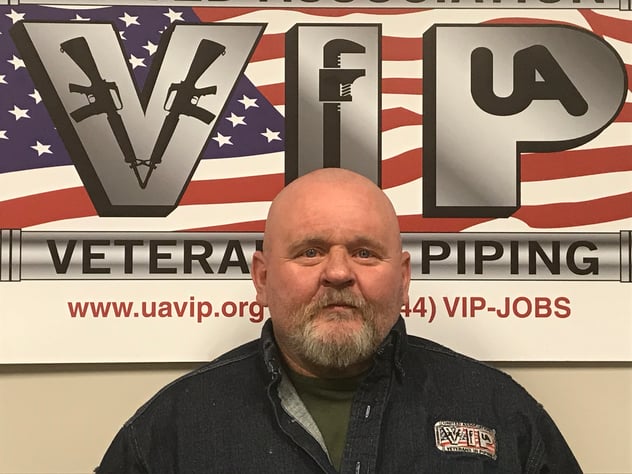 U.S. Army Infantryman Jesse Sinclair, also an upcoming graduate of the Fort Carson UA VIP welding program, says the skills and knowledge he is gaining during the 18-week course is setting him up for success.

“Being able to be a part of this program is a huge chance to start off on the right foot after getting out of the military,” he says. “This program is life-changing and a great opportunity to better yourself and set you up for success.” 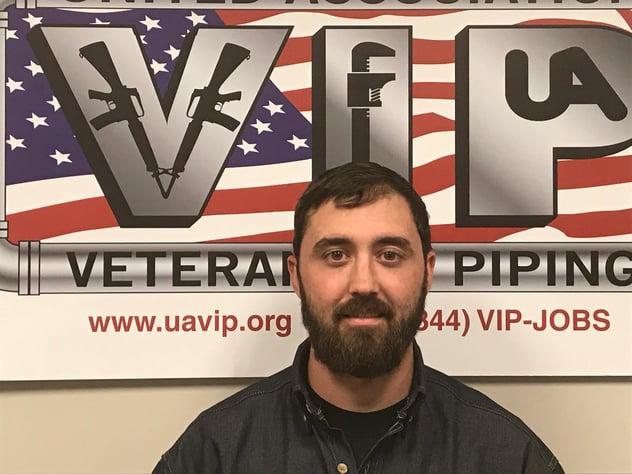 If you’re an active-duty military member preparing to transition out of the service, learn more about the UA VIP program at Fort Carson by clicking here.