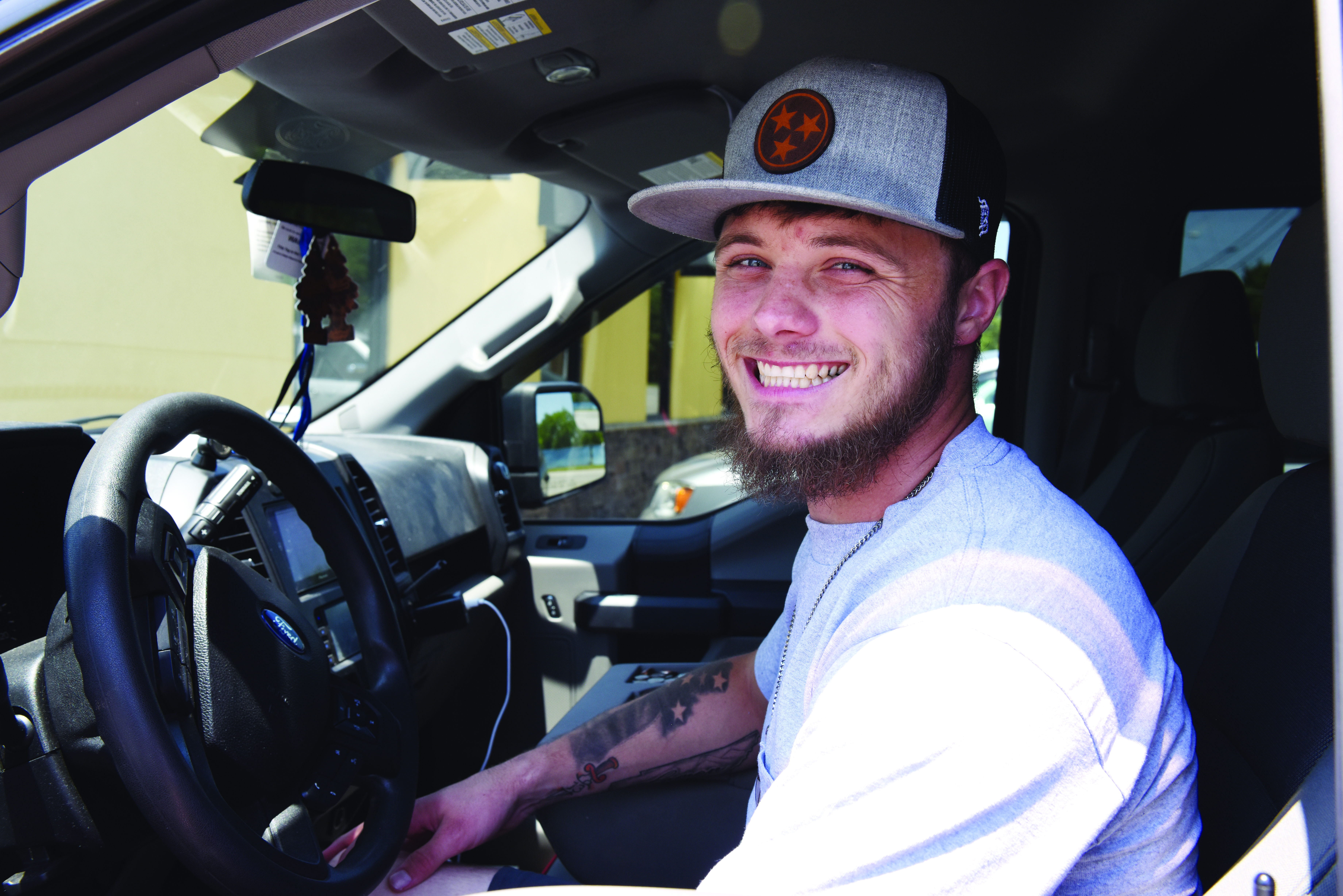 Kyle Lamon joined the Army in 2012. Before he left high school, he found himself alone living with a friend. His dad was in the Marine Corps, but due to Kyle’s medical condition, Kyle knew the Marine Corps would not be an option. He enlisted in the Army with an Option 40 contract, which is a Ranger assessment selection phase. Kyle said, “I went to basic in 2012, and in 2013, I completed jump school, and after jump school, I went through a pre-Ranger selection process, and I decided I didn’t want to go for the Ranger side of things, so I went back to the 82nd. At Bragg, I was part of the long-range surveillance unit (LRS), an elite, specially trained surveillance unit employed for clandestine operations by military intelligence. I was part of the water operations platoon, so we were able to do all of the zodiac stuff. I was a scout swimmer. From there, I decided to get away from North Carolina, and I reenlisted at Fort Campbell, because soldiers there were going to Afghanistan. Three months after I got there, I went to Afghanistan and spent nine months there. After that, I decided I needed a way out. Before Afghanistan, I had done some peacekeeping duties in Kosovo and Germany.”

Kyle loved the Army, but it got to the point where it was getting monotonous, he said. He wanted freedom. “When you’re 26 and have to ask permission to leave for a weekend, it gets old,” he said. “I had a rodeo scholarship. At Fort Bragg, I started riding bulls at a small operation. I met my fiancée at a rodeo. I have participated in rodeos all up and down 75. I used to ride the Professional Rodeo Association (PRA) rodeos. I have the broken bones to show for it. When I was transitioning out, I felt like I didn’t have a lot of options. My buddy told me about the VIP welding program at Fort Campbell. I applied and got in.”

After completing the welding program at Fort Campbell, it was time for Kyle to pick where he would like to continue with his apprenticeship. He said, “My dad and stepmom were from Sperryville and Gatlinburg, and I knew I wanted to be in the mountains. I originally tried to get into the local union in Knoxville but, the job market was stronger in Chattanooga, TN, so I picked Plumbers and Steamfitters Local 43. I love Chattanooga, and there is so much work here. Growing up, my dad did some mason work, but the union concept was new for me. I am now about to be a third-year apprentice. I’ve worked in a hydrogen plant. We ran 16-inch titanium lines, and I welded some hangars out there. I went to the Wacker polysilicon plant, where we were working 7/12s (seven on, 12-hour days) for like three months, which was awesome because I have never made that much money in my entire life. I’ve also worked in various fabrication shops.” Now Kyle has a baby boy on the way, and he is grateful his fiancée does not have to work while she is pregnant. 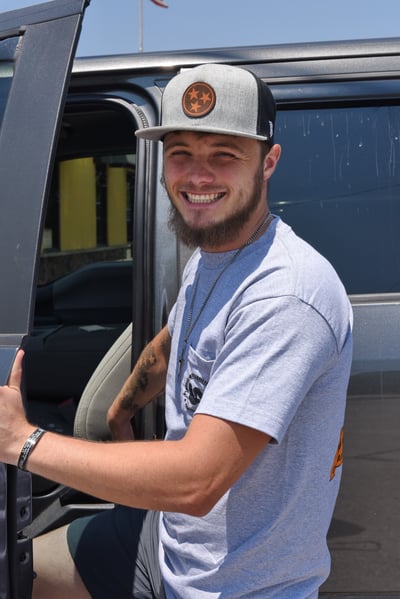 Going through the pipefitter/welder apprenticeship requires going to school at the union hall as well as working in the field. At Local 43, school occurs two days a week for six hours, and “the rest of the time you’re out earning money,” Kyle said. He continued, “Because the VIP program gives you credit for one year of the apprenticeship program in most instances, I went straight into my second year, and school was difficult. When I first jumped in, I was like, whoa! I wasn’t familiar with a lot of the stuff. My business manager, Larry Morrison, and Matt Johnson, our business agent, have been so helpful.” Kyle stated that his leadership at the local union has been very supportive of issues that he has had dealing with anxiety and sleep challenges associated with PTSD. In the end, he feels that this environment has been the very best for him.

“This job is very self-rewarding,” Kyle concluded, “and if I mess up, it’s my fault. When you drop the hood [welding], you have no one else to blame, and to see something that you’ve created from start to finish—now that is truly something.”