A “Dream come true.” That’s how Sean-Keoni Ellis described his opportunity to meet and shake President Joe Biden’s hand. The once-in-a-lifetime experience happened about 11 years after he transitioned out of the Marines and started his civilian career as a union welder. 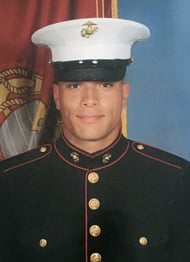 Ellis was a Marine Corporal when he first learned to weld in the United Associations Veterans in Piping Program at Camp Pendleton. After graduating from the program and transitioning out of the military in 2010, he joined a welding apprenticeship training program in Vista, Calif. He completed his apprenticeship and became a journeyman welder in 2015.

Offered at seven military bases around the country, the UA VIP Program consists of 18 weeks of training in one of three crafts within the pipe trades: welding, HVACR or Fire Sprinkler Fitting. The program helps transitioning military members develop the skills that will lead to a productive and rewarding career in the mechanical construction industry.

Ellis later returned to Camp Pendleton as the Lead VIP Instructor, a position he held for several years. He also teaches the regional Veterans and Apprenticeship course offered to UA members throughout the year at the United Association’s Instructor Training Program held annually in Ann Arbor, Michigan. 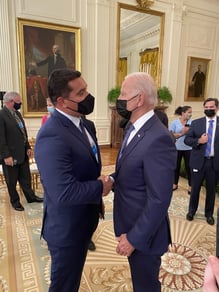 This past Labor Day, he was invited to the White House to represent the UA VIP program along with the AFL-CIO Union Veterans Council. During the event he had the opportunity to shake Biden’s hand.

“The president was extremely personable and really understood what the veteran community is going through day by day,” Ellis said. “Several of us took pictures with the Labor Secretary and the President. As a Democrat and Biden supporter, this was a dream come true.”

Ellis is still with the same UA Local where he started his welding career after successfully completing the UA VIP program. He credits the class instruction he received at Camp Pendleton with providing him the hard skills necessary to enjoy a successful career. 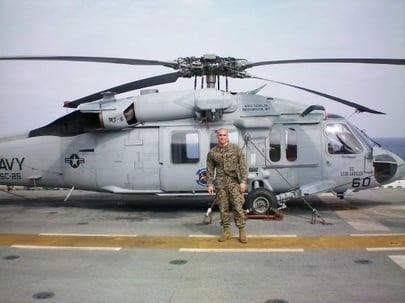 “From those hard skills, I was able to build a rewarding career within the trade,” he said.

Through the VIP program, Ellis learned basic welding skills before he even left the military. Having a clear path after that transition removed a great deal of stress.

“My experience transitioning was great due to the VIP program,” Ellis said. “I not only had a job but a good paying career the next week after I left the Marine Corps. That effectively took care of all the stresses of transition. It felt great!”

A renewed mission as a UA union welder

During his apprenticeship, Ellis began earning a livable wage that included healthcare benefits for him and his family. He also began contributing to a pension for his retirement. As he advanced through the apprenticeship, he earned wage increases commiserate with his growing skillset.

Before becoming a UA VIP instructor, Ellis worked on a variety of projects, from multi-use buildings to hospitals to power plants. He now works with UA Plumbers and Pipefitters Local 230 on the Executive Board, on the Political Action Committee, on the San Diego Labor Council and as the Veteran Representative.

Ellis highly recommends the UA VIP program to anyone ready to transition out of the military.

“This program has saved my life,” Ellis said. “It has given me a mission after the Marine Corps that I needed to be successful.”

Click here to learn more about the military installations and trades that the UA Veterans In Piping Program is operating. 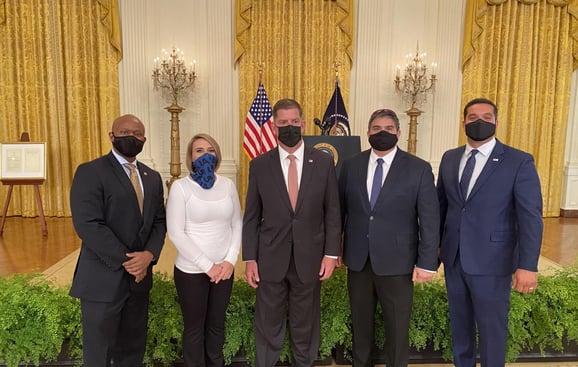