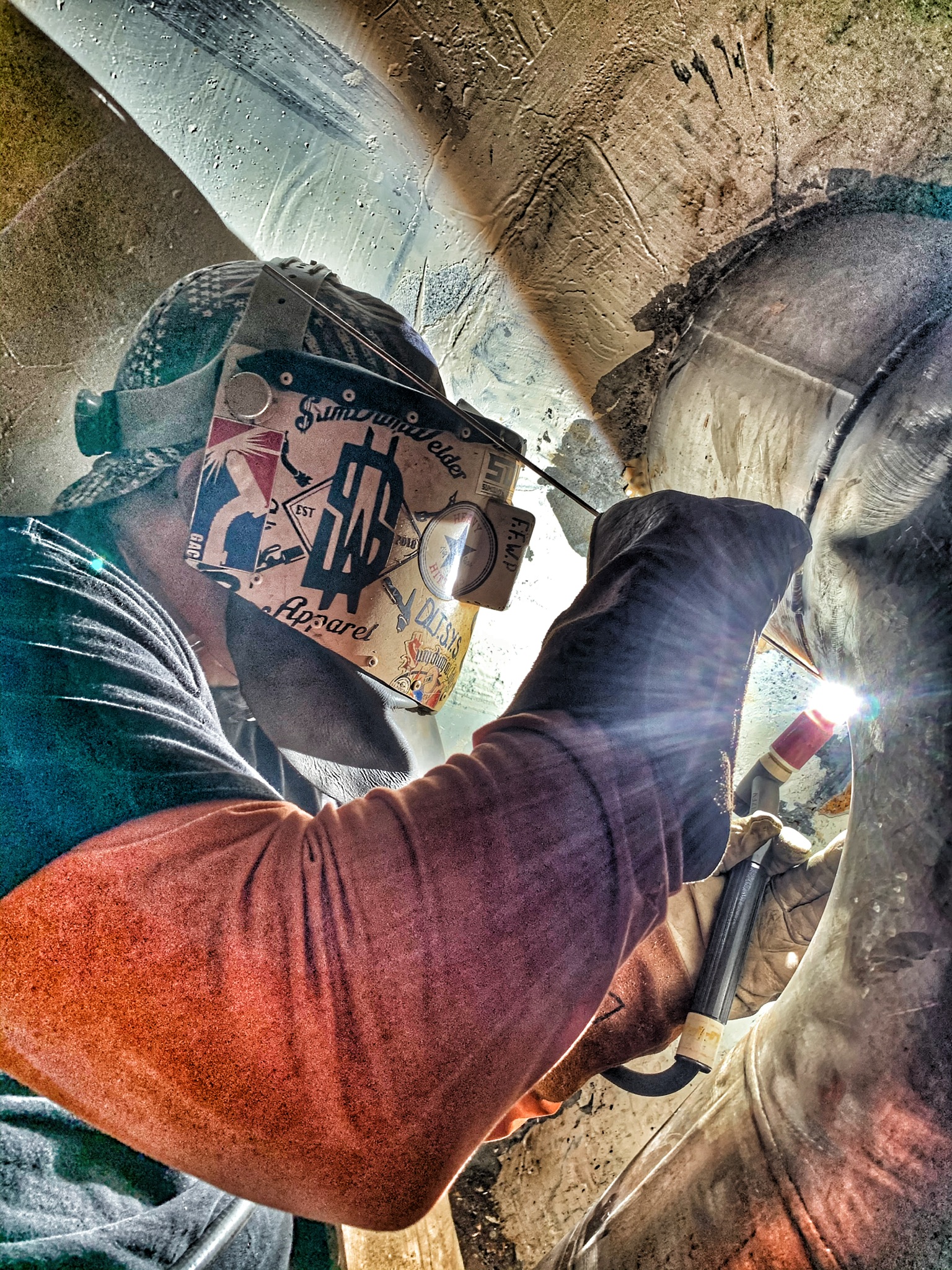 Army Cpl. Dillon Douglas was first attracted to the United Association Veterans in Piping program for the health insurance, retirement and good pay that awaited him after he completed the program and transitioned out of the military. 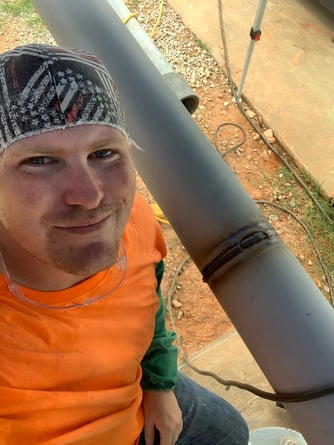 Today he’s a journeyman who does plumbing on a variety of different kinds of piping systems.

He said the UA VIP program was key to an easier transition to civilian life.

“It turned out to be the best decision I ever made for a life change,” Douglas said. “The UA VIP program gave me a big head start on the welding process.”

Douglas completed his UA VIP training in Fort Carson’s Accelerated Welding Class 7 in 2016. Over the course of 18-weeks, he trained alongside an experienced journeyman through a combination of classroom instruction and hands-on training. He learned basic welding skills and earned industry recognized certifications that would propel his career after the military.

“Pipe fitting comes from learning on the job and school,” Douglas said. “It was helpful to learn from books on how everything works, and then see it in the field. I really learned a lot from the hands-on instruction.” 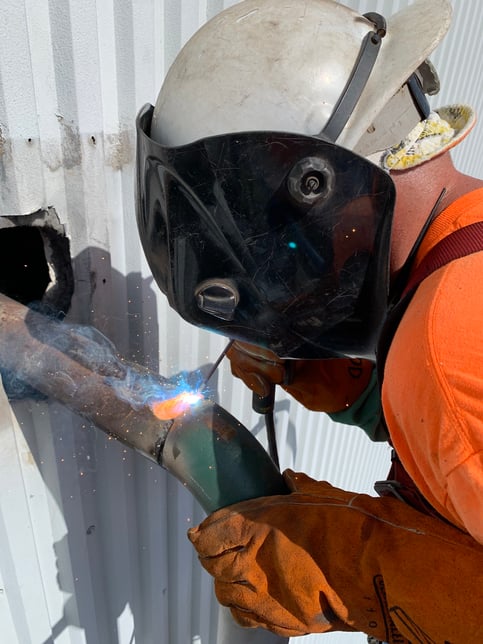 The UA VIP program is a Career Skills Program (CSP) that prepares members of the military for a civilian career in the pipe trades. It provides guaranteed job placement after the military.

Transitioning active-duty service members are invited to apply to the UA VIP program to participate during their last six months of enlistment. Training takes place during the last few months of a service member’s commitment to their country and is considered part of their military duties.

The UA VIP program offers training in welding, HVAC-R and fire sprinkler systems at select military bases across the country.

A direct path to a UA registered apprenticeship

After completing the UA VIP program and transitioning out of the military, Douglas began a UA registered apprenticeship program through the United Association. He earned good union wages while he earned and received annual pay raises as he progressed through the program and expanded his training. He quickly became eligible for quality health insurance for his family. He started earning a pension and a 401K for his retirement. 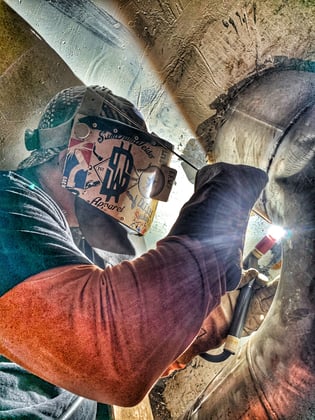 In 2021, Douglas turned out as a journeyman with Plumbers, Pipefitters and HVACR Service Technicians Local 72 in Atlanta. He has done a wide variety of plumbing – PVC, cast iron, screw pipe, groove pipe, stainless pipe and carbon pipe. He has done high pressure steam work at a power plant, as well as chilled water lines, sanitary tubing and water treatment lines.

Douglas would highly recommend the UA VIP program to anyone interested in pursuing a career in the pipe trades.

“Don’t wait. Go after it and just like anything else,” Douglas said. “You get out of the UA VIP program what you put into it. If you want to succeed, you will get after it. But if you want to play around, then you are wasting your time and effort.”