Army Sgt. recommended for civilian jobs thanks to VIP certifications 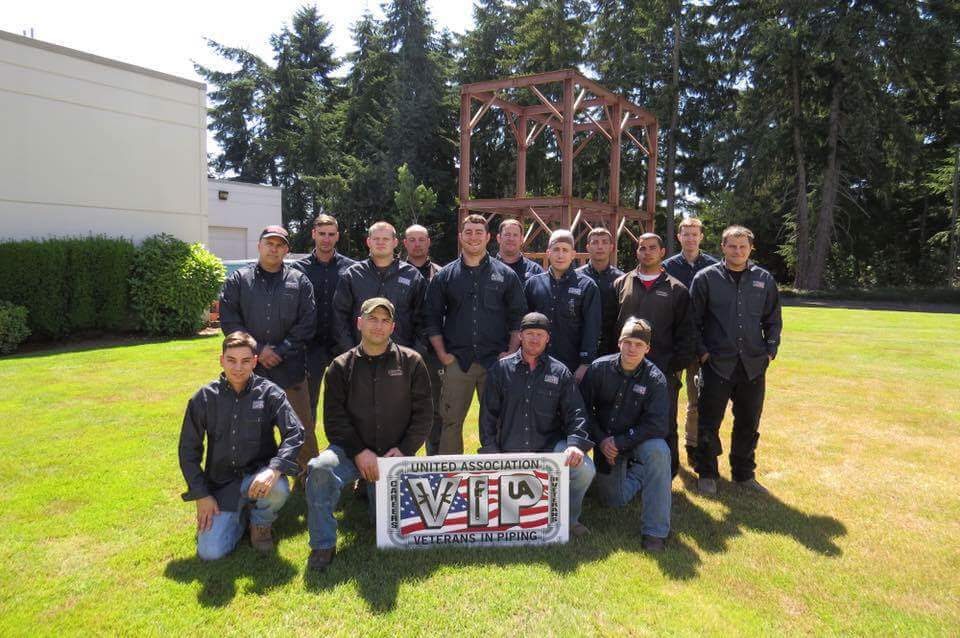 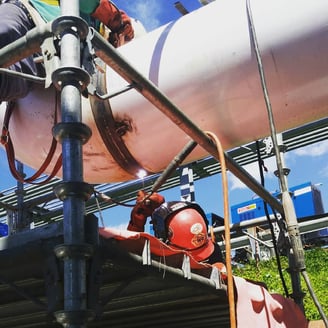 Today, Gannon is a journeyman with Plumbers and Steamfitters Local 248 in Ashland, Ky., having completed his apprenticeship in 2019. He enjoys a good paying career working for Turner Industries, primarily in the oil and gas industry.

Gannon owes his success to the UA VIP program, which taught him foundational skills while still in the military to begin a civilian career in the pipe trades after he got out of the service.

Gannon began his UA VIP training in Joint Base Lewis-McChord Accelerated Welding Class 12 in 2015. He trained alongside an experienced journeyman instructor. The training involved a combination of classroom instruction and hands-on experience. He learned basic skills and earned industry recognized certifications that put him ahead of his peers. 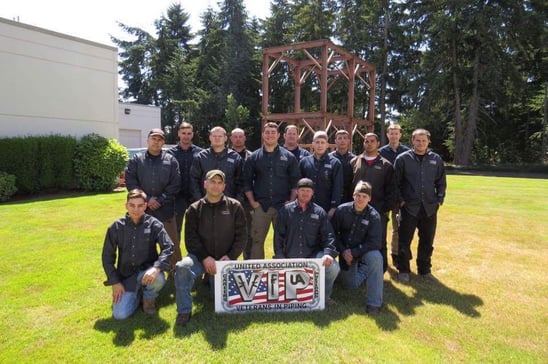 “The UA VIP program helped me brush up on my mathematics so I could really understand the procedures for fitting pipe,” Gannon said. “The welding training helped me pass my tests and receive my certifications.”

Transitioning active-duty service members are invited to apply to the UA VIP program during their last six months of enlistment. The UA VIP program offers training in welding, HVACR and fire sprinkler fitting at select military bases across the country. 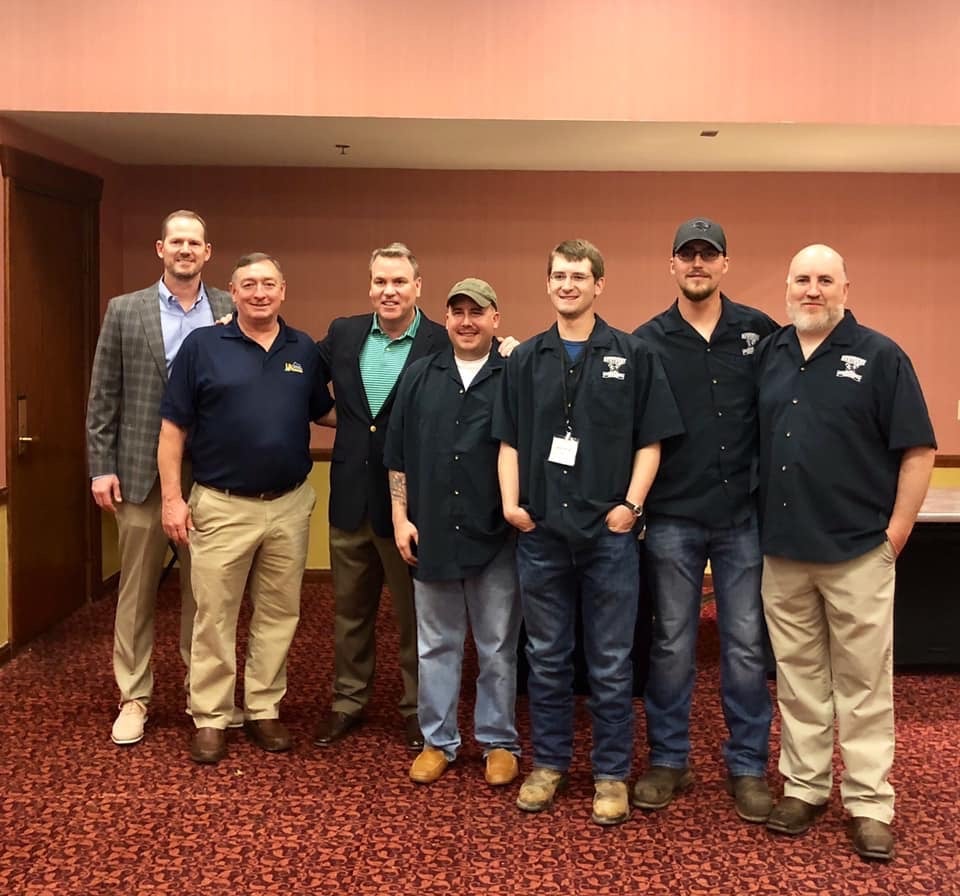 A smoother transition to civilian life 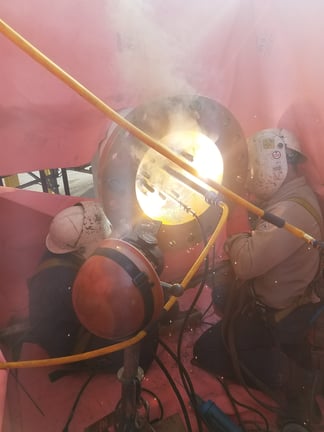 During his apprenticeship training, Gannon earned good union pay and quickly qualified for healthcare benefits for his family. He started earning a pension and a 401K for his retirement. He received annual raises as he progressed through the program and expanded his skillset.

“The UA VIP program was beneficial because I could train during my last few months of military service,” Gannon said. “I was welding on the job five weeks after transitioning out of the military. Ultimately, my time in the U.S. Army has helped me be successful with this trade.”

Gannon would recommend the UA VIP program to any transitioning active-duty service member interested in starting a civilian career in the pipe trades.

“Whatever path you choose, whether it’s welding, HVACR or fire sprinkler fitting, keep climbing,” Gannon said. “Learn your craft and expand on it everyday. Bring your knowledge and values with you, and you will be successful.”

Learn more about the opportunities available through the UA VIP program.