Catching Up With Chad Moreland, A UA VIP Graduate 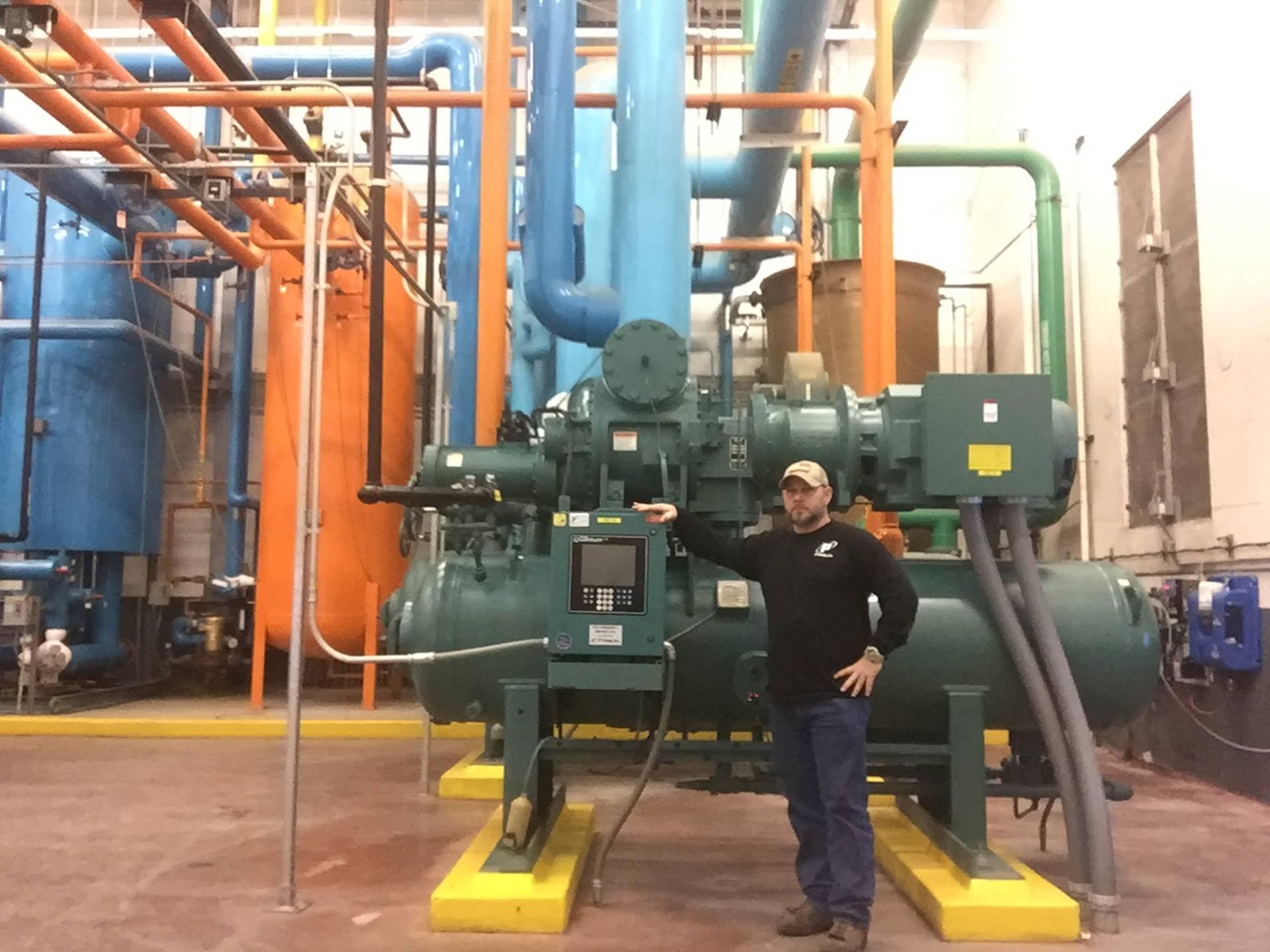 A 21-year career in the armed services (five with the Marine Corps and 16 in the Army) helped shape Chad Moreland into the kind of job candidate employer’s love: dedicated, structured and reliable.  Moreland knew as he began to transition out of the Army he needed a second career, and the UA VIP Program was the key to that career. 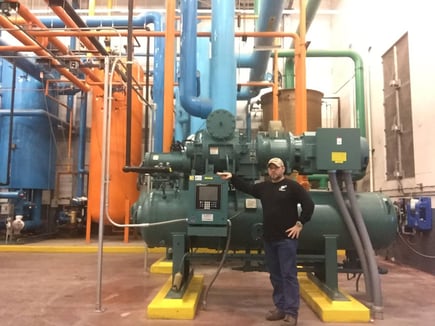 Moreland entered the Marines in 1993 and after two assignments; one in Okinawa, Japan and the other with the Marine Wing Support Squadron 374 in Tustin, CA, his term of service came to an end.  In 1997, Moreland, now married, was searching for a future outside the Marines and after working a few odd jobs landed a position with a welding facility.

After a few months, however, Moreland realized he and his wife couldn’t afford to be without health insurance.  He was over the age limit to reenter the Marines, so Moreland joined the Army.  What was initially only supposed be a four-year commitment turned into a 16-year enlistment with the Army.

In 2012, while researching careers he could get into post-service, Moreland’s Command Sergeant Major suggested he look into the VIP Program.  With the United Association’s (UA) Veterans in Piping (VIP) Program, transitioning military members prepare to leave the service with sought after skills that can lead to lifelong careers in the increasingly in-demand pipe trades. Through 18-week accelerated courses – provided free of cost on military bases across the country – UA VIP participants earn industry-recognized certifications and direct entry into stable private-sector jobs with good pay and benefits. Department of Defense funds are not required to make this program work; the UA International Training Fund pays for the education and trains the departing service members. Additionally, 100 percent of the men and women who graduate from the UA VIP Program are placed into a 5-year apprenticeship program with the UA where they train for a career, not just a job.

Moreland says he initially thought the program was too good to be true; that the training, benefits and career potential couldn’t possibly be free of charge.  He quickly learned the UA VIP Program really would offer the skills needed for entry into a lifelong, well-paying career with the United Association.  He adds, he was pleasantly surprised when he turned out to be wrong.

“Upon completion of this program, I was assisted by the UA in finding a local pipefitter organization to work for. I did an interview with a company out of Kansas City, MO. Almost immediately, I was given an offer to work for them. I accepted the job and started preparing for my transition. I began in March 2013 as a second-year pipefitter apprentice in Kansas City under Local 533.”

Now, a few years down the line, Moreland is a fourth-year apprentice, working, attending classes, and spending quality time with his wife and four children.  Moreland says the life he leads now would never have been possible without the UA VIP Program.

“I was wrong; this opportunity is not ‘too good to be true’ and there is no ‘catch.’ This opportunity is amazing, and everything the UA offers is available if you want it. My family and I are forever in debt to men and women that turned the VIP Program into a reality for us.”