Journeyman Sprinkler Fitter— A Career Joe Knew Nothing About 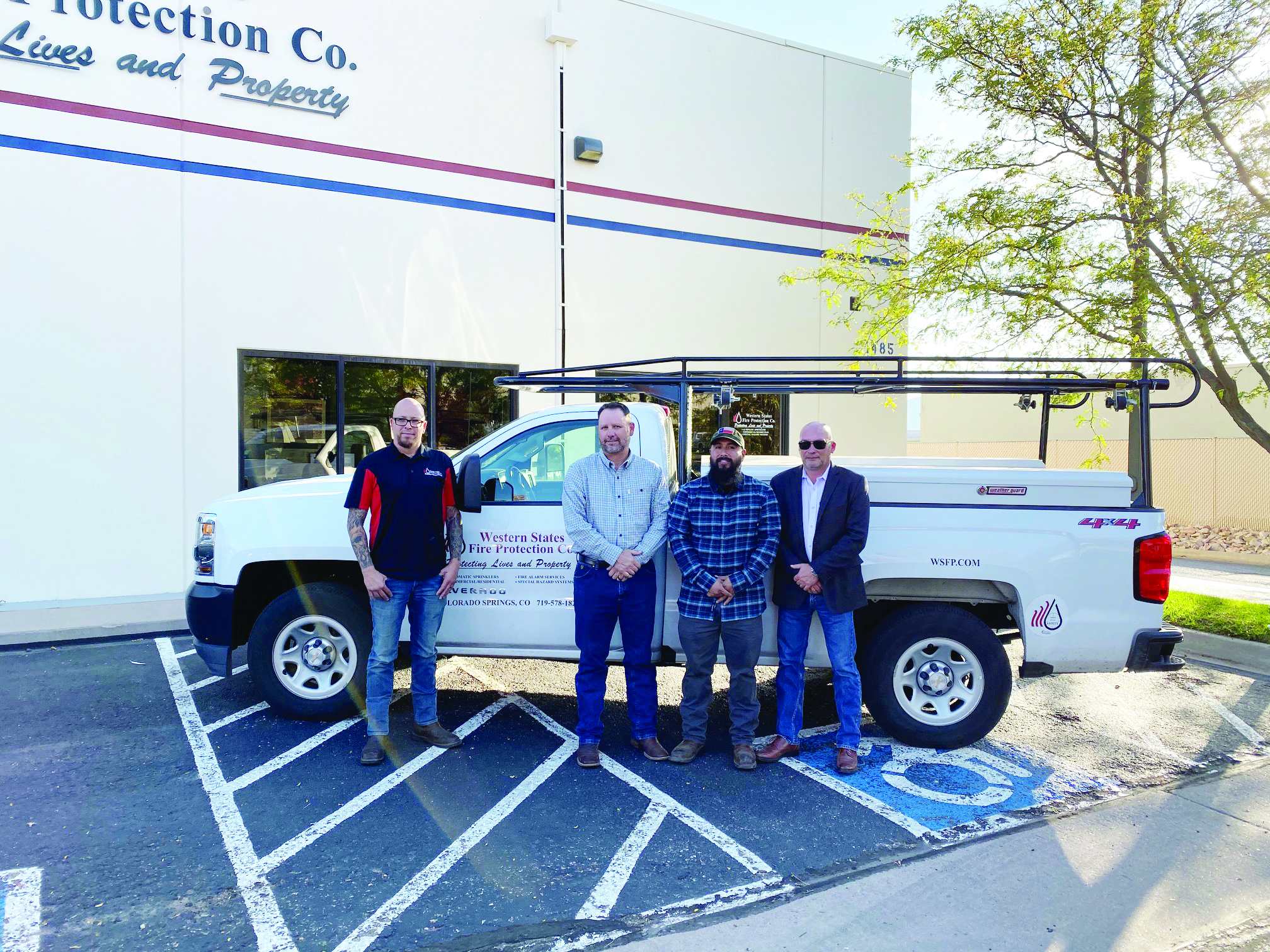 When Joe Perez began his journey to transition out of the Army, he was unsure of where that path would lead him. Having dedicated more than 11 years to the Army and deployed on three separate occasions, he knew one thing for sure—he did not want to end up in an office environment. While at Fort Sill in Oklahoma, Joe received a brochure from a fellow soldier describing the United Association’s (UA) Veterans in Piping (VIP) sprinkler fitter program. Although he didn’t know anything about being a sprinkler fitter or what the job entailed, Joe had a connection to the construction industry, because his father was a pipe insulator. Joe took the initiative to learn more and interviewed for a spot in the VIP program, where he was accepted shortly after that. Installing lifesaving fire suppression systems was something that appealed to him right away.

Since 2014, the sprinkler fitting program at the UA has been relocated from Fort Sill in Oklahoma to Fort Campbell in Kentucky. The program provides rigorous training for active-duty military in which they attend four 10-hour days every week for 18 weeks. The sprinkler fitter program consists of theory-based and hands-on training that incorporates ladder safety, basic rigging methods, and how to work with trade-related tools safely. Additionally, soldiers receive training on all modes of joining steel, copper, and CPVC piping, which is a high-temperature plastic pressure piping system used extensively in fire suppression systems. The participants also receive an introduction to NFPA (National Fire Protection Association) Standards, sprinkler drawings, and trade-related math. After the 18-week program, VIP graduates will also have completed an OSHA-30 certification. Graduates will go to work for a contractor as a class three apprentice in an area of the country where they would like to settle.

Joe Perez was among the first sprinkler fitting program graduates who completed the program in July of 2015. Employed by Western States Fire Protection, Joe chose to return to Colorado Springs, CO. He has excelled as a sprinkler fitter apprentice, and as of August 2019, Joe has achieved journeyman status. 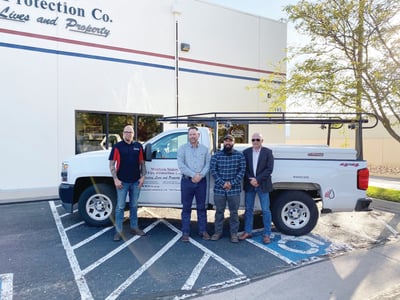 Joe stated that during his training, he gained an appreciation for the physical challenges associated with the work of a sprinkler fitter. He enjoyed the satisfaction of completing his first fire sprinkler system and learning about the life safety impact that fire sprinklers have on the community. Fire sprinkler systems save lives, and through their use, property is often recoverable.

During Joe’s first week as an apprentice for Western States Fire Protection, he impressed his supervisors with his skill set and passion for the trade. His supervisors realized that due to the training he received, he was ready to work in the field.

When asked what his greatest success has been on this journey, Joe said, “Completing the apprenticeship and turning out as a journeyman for Local 669 has been such a milestone.” He also revels in the brotherhood and sisterhood that he has found in the local union environment. He said, “It’s a lot like what I experienced in the military.” He gave an example of the generosity of this brotherhood. “Right after my first child’s baby shower, my car broke down. The presents in the car were stolen,” Joe said. “I was devastated. Western States Fire Protection, along with so many of my union brothers and sisters, got together and replaced every single gift. I’ll never forget that, and because of that experience, I help out other members whenever I can.” For Joe, becoming a UA sprinkler fitter has been a natural progression from his military background. He works with his hands. He performs his craft in various environments, and he works with others he relates to. He made the right choice. Military members are becoming the UA’s next generation leaders. Join us.