Marine Sgt. builds strong bonds in the pipe trades thanks to UA VIP 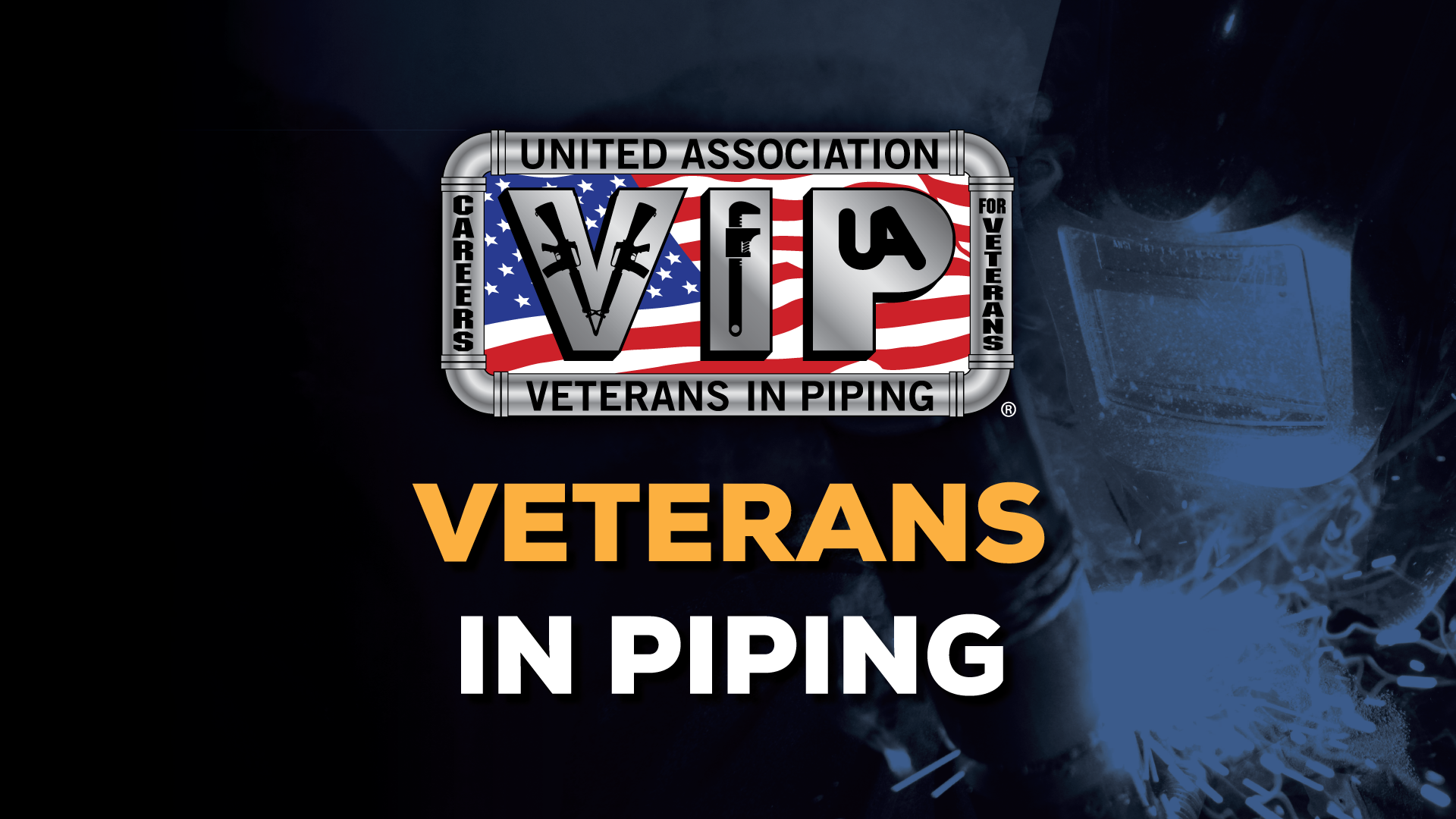 For U.S. Marine Sgt. Philip Clifton, II, the transition between the military and civilian life through a career in the pipe trades was easier because the Brotherhoods are similar.

“The UA and my Local Union both have a culture and structure of command similar to the military,” Clifton said.

Clifton owes his United Association (UA) brotherhood to the UA Veterans in Piping (VIP) program, which taught him foundational skills to begin a career in the pipe trades. He was part of Camp Lejeune Welding Class 5 in 2016.

At Camp Lejeune, Clifton trained for 18 weeks alongside an experienced journeyman instructor through a combination of classroom instruction and hands-on training. He learned how to weld and gained industry recognized certifications that advanced his training.

Guaranteed placement in a civilian job after the military

After completing his UA VIP training and transitioning out of the military, Clifton went on to join a registered apprenticeship with Plumbers, Pipefitters and HVACR Technicians Local Union 520 in Harrisburg, Pa.

During his apprenticeship training, he earned good union wages and quality healthcare for his family. He earned a pension and a 401K for his retirement. As he advanced through the program, he received pay raises and expanded his skillset.

Clifton became a journeyman in 2020. Over the course of his career with Local 520, he has worked on plumbing renovation, new construction and nuclear and gas fed powerhouses. He has done fabrication shop work and worked at a variety of paper mills.

UA VIP training takes place during the last few months of a transitioning active-duty service member’s service commitment. They are eligible to apply to the program during their last 18 months of duty.

“The biggest draw to the UA VIP program was that I could do the training while still on active duty, and be placed in a location and job fairly quickly after discharge,” Clifton said. “This was made possible by having an honest coordinator and business manager at the local level. He let the program know that they would have work for me.”

UA VIP training is available in welding, HVACR and fire sprinkler fitting at select military bases across the country.

Clifton would definitely recommend the program to other transitioning active-duty service members.

“It has been a fantastic journey for me,” Clifton said. “I fully recommend it to anyone who enjoys working hard for a living and doesn’t mind getting dirty while helping build America.”

Learn more about the training opportunities available through the UA VIP program.