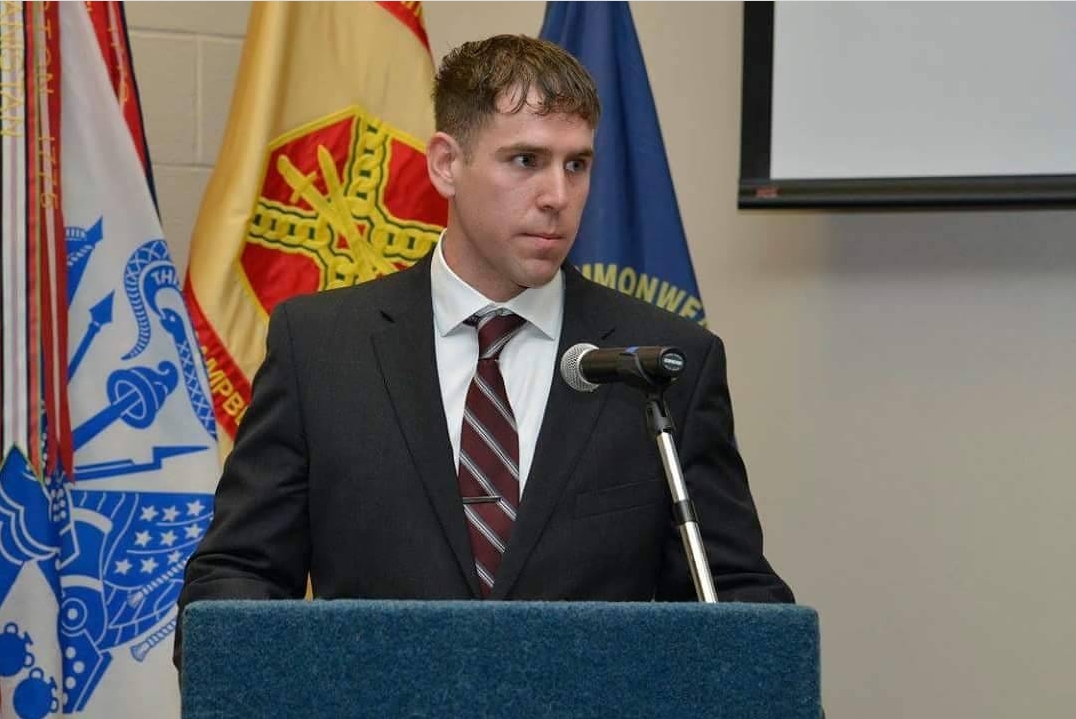 After he transitioned out of the military, Army Staff Sgt. Nicholas Meulemans planned to enroll in a local college near his hometown of Blaine, Minn. and study welding.

The United Association Veterans in Piping (UA VIP) program provided him a similar career and industry path, for free.

Meulemans enrolled in Fort Campbell’s Accelerated Welding Class 5 in 2016. When he completed the program and transitioned out of the military, he entered a UA registered apprenticeship program and earned the certifications he needed to become a journeyman, at little to no cost. 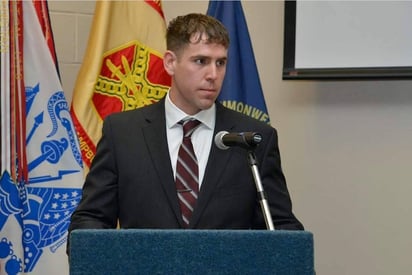 “The UA VIP program is without a doubt the best decision I've ever made for myself and my family,” Meulemans said. “Knowing that I was getting out of the Army and going into a career field where I would earn good money and be able to support my family made the transition very easy.”

Over the course of 18 weeks, Meulemans trained alongside an experienced journeyman instructor and learned the basics of welding. The instruction included a mix of classroom learning and hands-on training. He also earned industry recognized certifications that would propel his career advancement when he later began his apprenticeship.

The UA VIP program offers training in welding, HVACR and fire sprinkler fitting at select military bases across the country. Training takes place during the last few months of a transitioning active-duty service member’s enlistment period. Those planning to leave the military are invited to apply to the UA VIP program during their last 18 months of service.

A UA career with a union Brotherhood similar to the military

After completing the UA VIP program and transitioning out of the military, Meulemans began a UA registered apprenticeship program with Steamfitters and Pipefitters Local 455 in Minnesota. He earned while he learned, and quickly qualified for quality healthcare for his family. He began earning a pension and a 401K for his retirement. As he advanced in his training and expanded his skillset, he earned annual pay raises.

Meulemans turned out as a journeyman in 2021. He said his work in the UA made transitioning out of the military to civilian life seamless and easy.

“The structure of the UA is similar to what I liked about the military – the people and lifestyle of construction is similar,” Meulemans said. “So in a lot of ways I feel like I never really left. I just don't have to do PT or wear a uniform.”

Today, Meulemans works for Pioneer Power, working on boiler rooms, heat exchangers and hot and cold water systems. He frequently works with steam and condensate, heating and cooling coils, as well as copper, PVC, stainless steel and carbon steel in all different sizes.

Meulemans would recommend the UA VIP program to any transitioning active-duty service member looking to move to a civilian career.

“If you are interested in construction, go into this program and give it 100 percent,” Meulemans said. “If you get into a good Local that has plenty of work, you will do just fine. The UA VIP program completely prepared me for a career with the UA.”

Learn more about the training opportunities available through the UA VIP program.