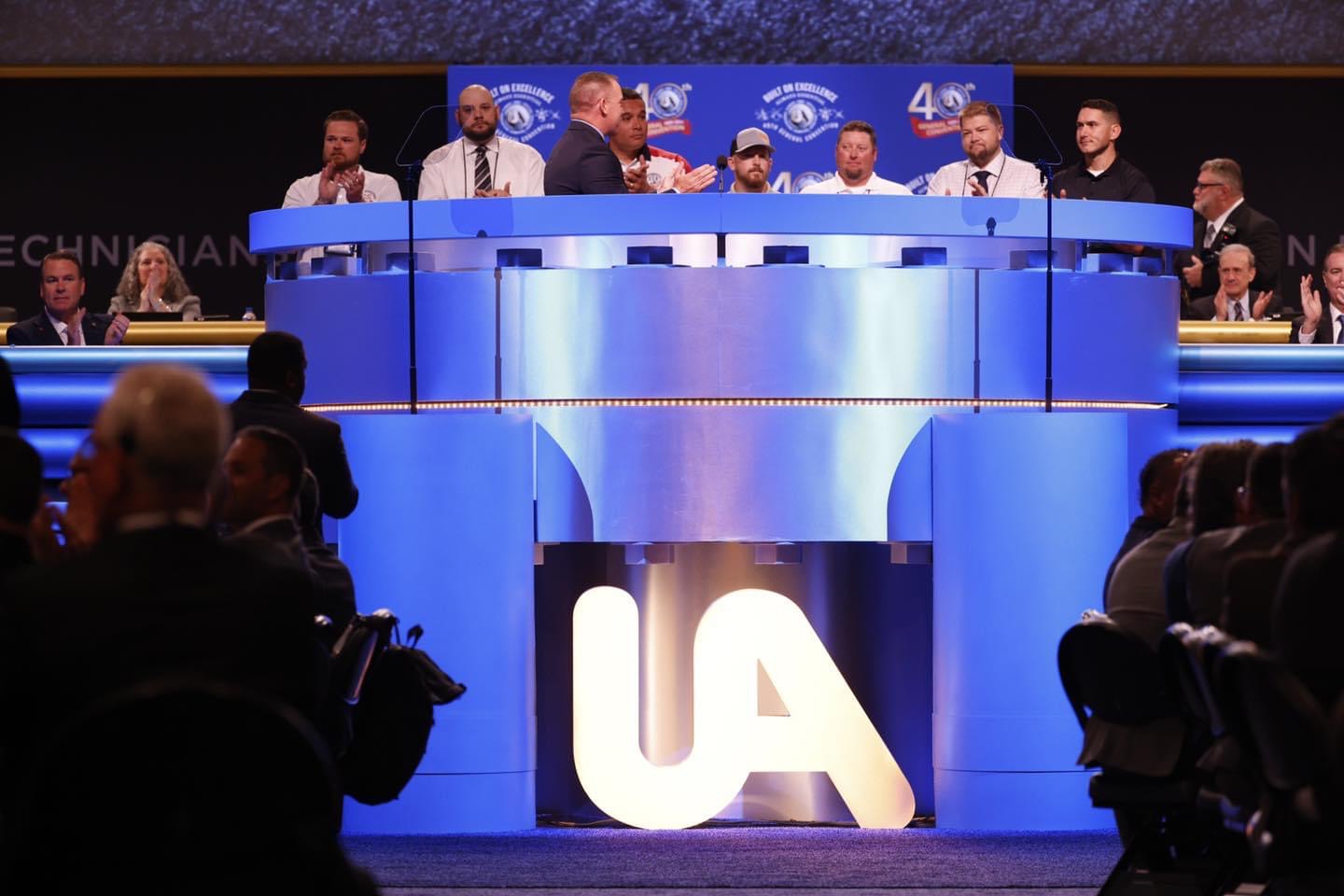 For Plumbers and Pipefitters Local 155 Brother Brandon Harwood, a Marine Sergeant who transitioned out of the military in 2015, the Veterans in Piping program took him from one brotherhood to another. He left the fellowship of his fellow Marines to join his Union Brothers and Sisters in a good paying career with excellent benefits.

“Union is the only real way to go,” Harwood says. “You earn better pay and benefits while you still have the camaraderie you're used to. My Union is my brothers. In a lot of ways, it feels just like the military.”

Through an 18-week accelerated training program, he learned basic welding skills alongside an experienced journeyman instructor through a combination of classroom instruction and hands-on training.

He earned industry-recognized certifications that gave him a leg up on his peers. He also gained direct entry into a registered apprenticeship program with the United Association which provides a well-paying career with numerous union benefits. 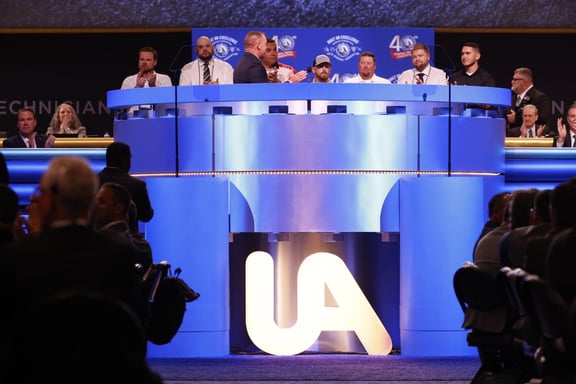 Earn union wages and benefits from the beginning

The VIP program was created to address a growing shortage of skilled workers in the construction industry. It’s designed to help transitioning members of the military find good paying careers after serving their country.

After graduating the VIP program and transitioning out of the military, Harwood joined Local 155 in Little Rock, Ark. and began a five-year apprenticeship program learning to weld. He earned good union wages from the beginning. His family was eligible for health care benefits, and he began earning a pension. He earned pay raises as he gradually progressed through the program.

Upon completing his apprenticeship, Harwood became a journeyman. He regularly works on nuclear plants, chemical plants and paper mills — installing chillers and changing out boilers.

The UA VIP program was central to his success. He’d highly recommend it to others.